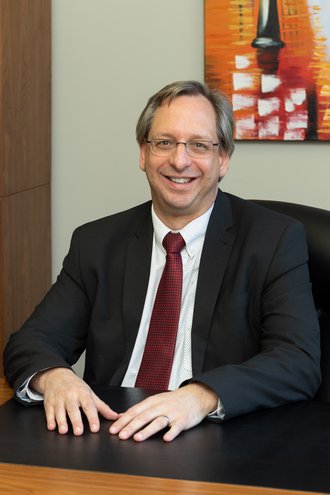 Dr Paul Le Roux is the CEO of Cape Fertility.

He is a registered Specialist in Reproductive Medicine with the Health Professions Council of South Africa.

His original research work in endocrinology has been published in leading international journals, and he has presented many papers at international congresses. He has also chaired the organizing committees of many national and international conferences in South Africa.

He is currently the elected Secretary-General of the AFFS (African Federation of Fertility Societies).

Dr le Roux is married and has two lovely daughters.


For Appointments or Enquiries with Dr Le Roux please contact:

He has served in the following positions on national boards: 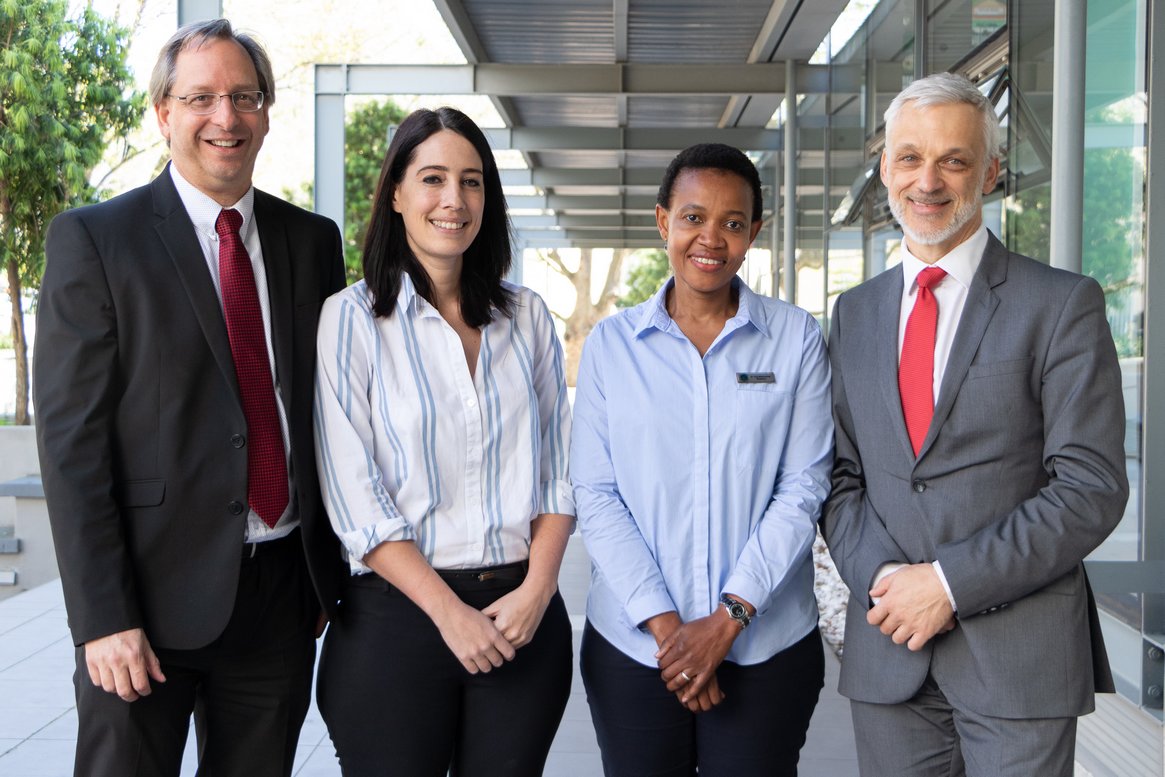